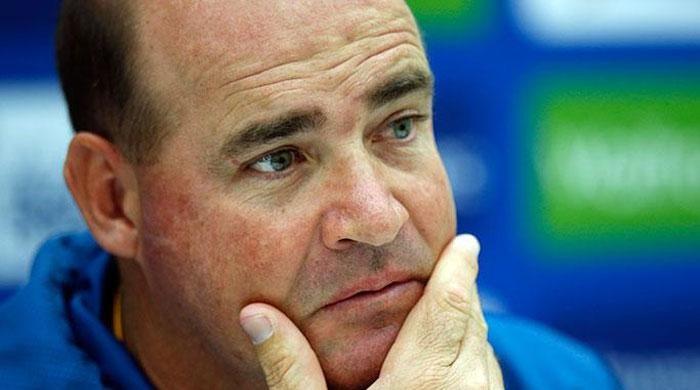 Arthur has however come out to speak about the situation of the Australian team, where they lost Five Tests in a row, and dropped so many players after the Hobart Test, a situation which he attributed to being a natural part of cricket in the international scene. END_OF_DOCUMENT_TOKEN_TO_BE_REPLACED